Create bundles of high-rise volume and leave your hair lifted! 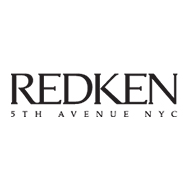 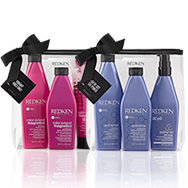 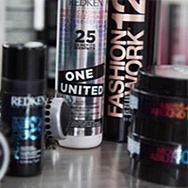 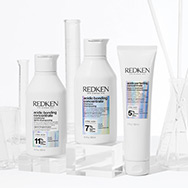 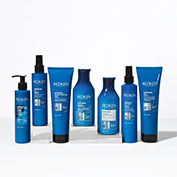 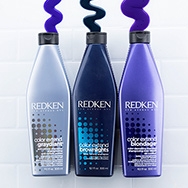 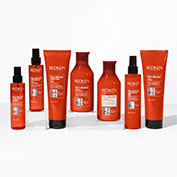 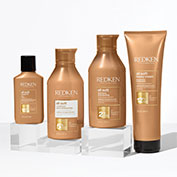 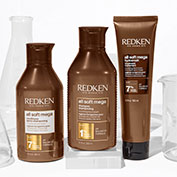 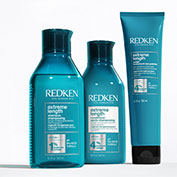 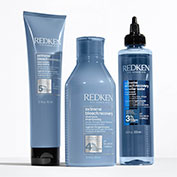 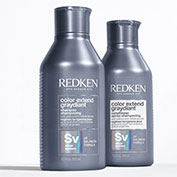 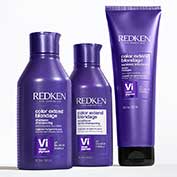 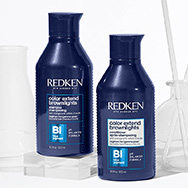 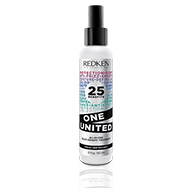 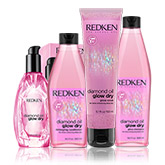 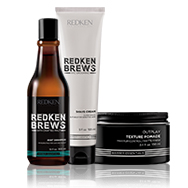 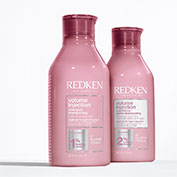 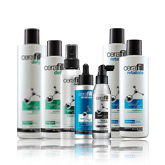 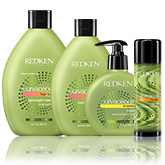 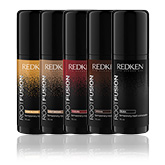 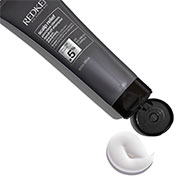 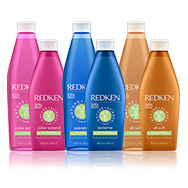 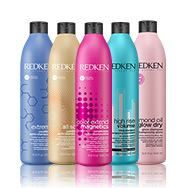 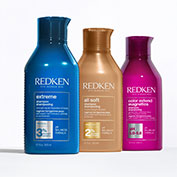 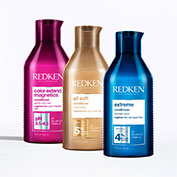 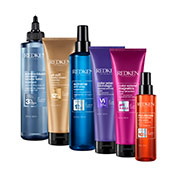 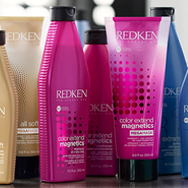 Redken Laboratories were founded in 1960, and since then, the brand has worked its way to the top due to its frequent innovations.

The company was built from the inspiration of a dynamic, entrepreneurial American actress, Paula Kent, who was extra sensitive to most of the products makeup artists and hairdressers would use. She wound up feeling incredibly frustrated and so, with the help of her hairdresser Jheri Redding, began Redken - which started with just three products, and an intensive education programme for hairdressers about the chemistry of hair and skin.

#TeamGorgeous keeps you in the know - discover insider guides, tips and tricks on all-things beauty.

Maintain your tone at home, protect your color and beat the brass!

How To Tame Frizzy Hair

Discover our top tips on how to control those frizzy locks.

Put a stop to dry hair with Redken all soft...

During the 1970s and 1980s, the company was an international leader in product technology. In 1993, the company was bought by L’Oréal, and now resides at its headquarters in New York City. Redken is now a global leader in professional hair-care products and services, and the company is energised with talented people, strong partnerships with the best hairdressers, and superior development programmes.

Beginning in 1960, Redken revolutionised the professional salon business by introducing the concept of protein reconditioning. Based on the evidence that hair is composed primarily of proteins, and can absorb topically applied proteins, Redken developed new protein-based products. Salons were suddenly able to condition the hair internally and for the long-term, rather than just camouflaging damaged hair. Redken soon began to develop patented protein technologies, and now holds over 60 global patents on products and ingredients.

In 2008, Redken was considered one of the 'Icons of the American Marketplace'. It was also the only hair-care label to feature in the Random House Top 800 brands for consumer excellence. Their commitment to formulating scientifically superior products for the global salon community continues, and as fashion and street styles constantly change, modern hair needs will only enhance Redken's strength and standing in the hair-care industry.

Gorgeous Shop has all your favourite Redken hair-care products, including Redken shampoos and conditioners from different ranges such as Extreme, All Soft and vegan Nature + Science.